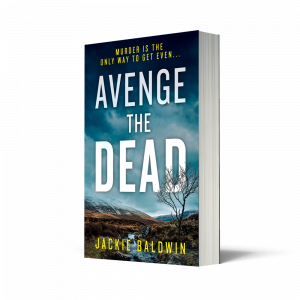 Married, with two grown up children, she lives with her husband in a village in East Lothian. She worked as a solicitor specialising in criminal and Family law for twenty years before retraining as a hypnotherapist.

When not working, she enjoys long walks along the beautiful coastline and woodlands of East Lothian and having fun with her brand new grandson.